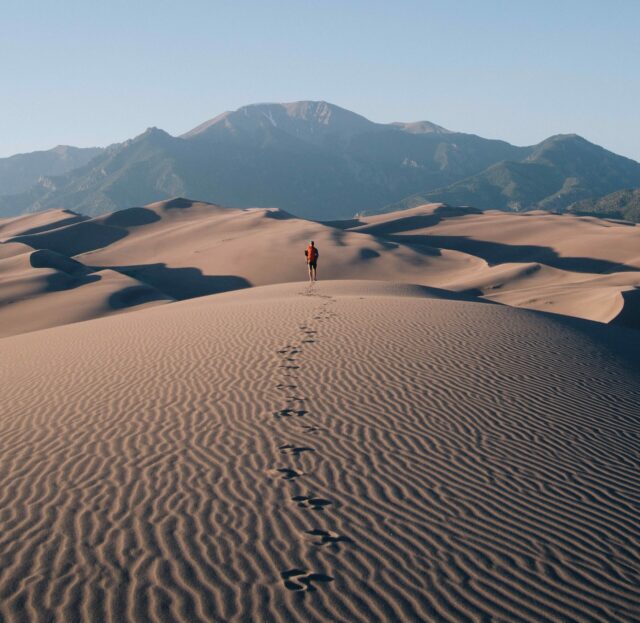 “They may forget what you said — but they will never forget how you made them feel.”

The energy of a spoken word persists while the sound waves reflect and propagate through the atmosphere or other transmission media.  Unless captured and recorded for later playback, whether mechanically (phonograph), magnetically (cassette tape), optically (compact disc), or digitally (modern solid-state media), the value of a spoken word perishes.

Multiple words strung together form an idea (often referred to as a “saying”), and that idea can be converted into a more durable form as a written word.  These exist not only as a sentence or paragraph with organization and structure (such as an essay, poem, story, or sonnet), but also into other formats that communicate ideas, including pictures, paintings, sculpture, and music with a durable nature of its own due to repetition of lyric and melody.  Rarely is this conversion one-for-one, as noted, “A picture is worth a thousand words” (a written saying by Frederick Barnard in 1921, presented in an article about his idea of the effectiveness of graphics in advertising).

If a picture is worth a thousand words, what is the value of an action taken?  For that we look to James Thomson, an 18th-century poet, who verbalized (and then wrote), “One timely deed is worth ten thousand words.”  Follow the math:  An action/deed has worth ten times that of an image/picture, and an image communicates an idea that takes a thousand words to say.

But what is the purpose of imagery (art)?  In 2006, an American Journal of Psychology article claimed that “Emotional responses are often regarded as the keystone to experiencing art, and the creation of an emotional experience has been argued as the purpose of artistic expression.”

Putting it all together:

1)    A spoken word (what we say) is not very memorable.  It rings for a moment then fades away.

2)    Art, which includes images and pictures, is intended to invoke an emotion or feeling and is a thousand times more powerful than a word.

3)    Actions/Deeds are the equivalents of at least 10 images, thus they must invoke an order of magnitude more emotional/feeling responses.

4)    It follows that emotional impact produced by actions must be more memorable than what we see or say due to sheer volume.

But there is a missing piece to this analysis.  It is a “timely” action according to Thomson.  We have no ability to change the past, and I am not sure how concerned I should be about actions not yet taken; thus, it must be today’s actions that matter and they must have long-term durable implications.  Those affected by my actions today (however small), will never forget them!

“They may forget what you said — but they will never forget how you made them feel.”

Long-Term Implications of Today’s Actions – today’s ActionLink.  Click here to see what the goal of your actions should be while facilitating workforce training. Be sure to look for more Leadership Principles from P H Tyson & Associates.